Simone joined the Foundation in 2015 after attending the Kawasaki Disease Information Session in Melbourne.

This was the first time she met other families affected by KD and it was overwhelming to finally meet people who understood what it was like for our children to be affected by KD.

She is an Environmental Scientist and mum of two boys who has enjoyed being the WA Representative and finding opportunities to raise money for the Foundation. This included support from Grill’d Burgers and holding a crazy hair day at her son’s school. 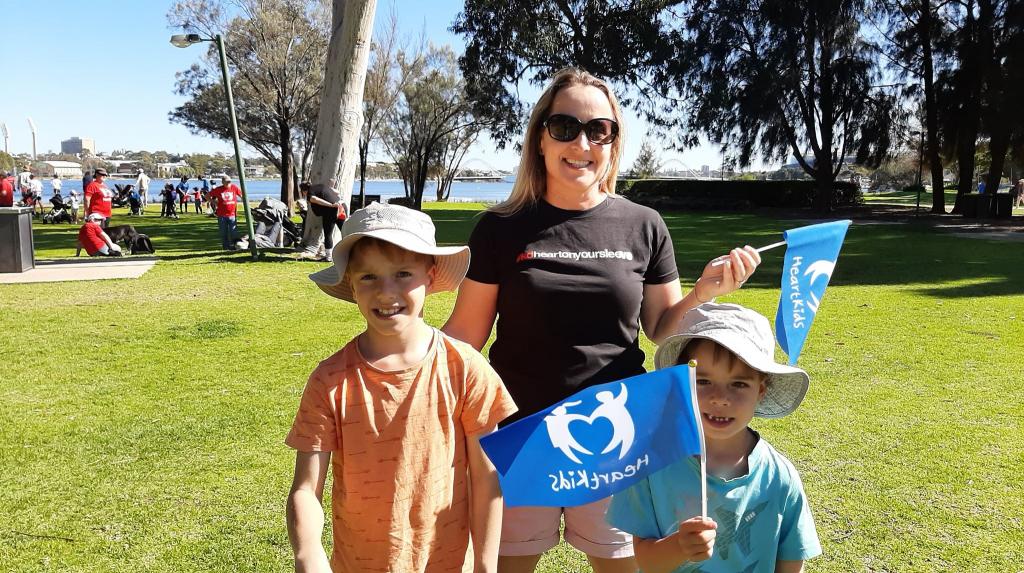 My son Lachie was diagnosed when he was 18 months old with atypical KD. He had very mild KD symptoms and although we saw two doctors while he seemed “off” with a mild fever, lethargy, very faint rash and the red eyes that came after the fever, he wasn’t diagnosed with KD during the 10 day period.  However, a GP had recently noticed Lachie had an innocent heart murmur and recommended he see a cardiologist. It turned out that the appointment was about 2 weeks later and during the ultrasound the cardiologist asked me if Lachie had recently had a virus and red eyes.  I said yes and that’s how we found out about KD! The cardiologist could see the dilation and aneurysms as unfortunately Lachie had developed secondary KD symptoms.  We were lucky Lachie was diagnosed at all but it certainly was a shock! Lachie was prescribed aspirin to thin his blood and annual checkups to see if the aneurysms were shrinking. We were fortunate that after 18 months he was given the all clear and told that the dilation and aneurysms were gone. 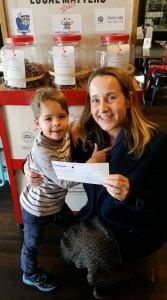